As a company, we have become successful through the engagement of people in our environment, which is why we want to give something back to our society. On our Seacon Blue page, we share stories of some of our great partnerships. We spoke to: Wim Lensen (Director of the Venloop Foundation), Rick van der Coelen (General assistant of the Venloop Foundation), Frank Hermans (Chief Sales Officer Seacon Logistics) and Anita Keunen-Huys (Sales & Marketing Assistant Seacon Logistics).

“Together, we’ve been making the event what it is for years now. It’s nice to have had Seacon on board since the start of the Venloop.”

“The Venloop was created in 2006, on the initiative of the chairman of the foundation, Erik Schnock, as a running competition in Venlo”, Wim starts his story. “After Erik, together with several other runners, had completed the New York Marathon, the idea arose to bring such a fantastic event with so much atmosphere and sportsmanship to Venlo. With the aim of promoting running to a wide audience, getting and keeping people moving, giving talent a chance and promoting a healthy and sporty lifestyle. The event has since grown into a five-day event with international runners from more than 40 countries. During these days, the VenloopKids afternoon, the Senior Day, Dynamic Night Run, Venloop Expo, Venloop Wandeltocht, G-run and the Venloop running competitions are held. We also initiate activities throughout the year, such as the Avond4Daagse, the Kwaakerrun and various smaller summer walks. There is something for every target group, because the Venloop is something you experience together.”

“Seacon has been involved since the beginning as one of the larger sponsors of the Venloop”, says Rick. “Hai Berden, owner and founder of Seacon, was already involved in the preliminary phase. He was also one of the guys who ran the New York Marathon with Erik. It started with general sponsorship. Seacon has also been the name sponsor of the 10 kilometres for about eight years.” Frank adds: “Based on the Seacon Blue initiative, we like to make the connection to sports, culture, education and social welfare. We believe it is important to make a connection with society and think it is fantastic that this is organised in our own region of Venlo. Moreover, there are many Seacon employees who participate. As a company, we welcome a healthy lifestyle and sportsmanship. For many years now, we’ve been offering training courses for our employees via a professional coach, so they can train for the Venloop afterwards. Also, many of our people participate fanatically in the walking tour. In addition, it connects volunteers, participants, spectators and certainly the companies and employees. We’re proud to contribute to this as a company.”

“The collaboration with Seacon is very pleasant”, Rick continues. “They are much more than just a sponsoring partner, as a partner, they actively come up with ideas and are involved. They’ve also been active for years in the finish area, where Seacon employees work as volunteers and hand out bottles of Seacon water on behalf of their employer under the name ‘Walk on water’. This promotion is not only a refreshing thirst quencher for the runners, but is also a nod to their core business: sea freight. It’s very nice to be able to use the marketing power of companies and partners, because there’s a lot of creativity there.” Wim adds: “We’ve built up a very close relationship with the Dutch Disabled Sports Fund through Seacon. Seacon is a 1% Fair Share partner at the fund. Together with the Dutch Disabled Sports Fund, we organise activities and facilities for disabled participants. In 2019, about 150 disabled people with supervisors and carers took part in the Venloop, of whom Seacon has facilitated various runners to participate. On Sundays, we also have a G-run, especially for people with disabilities. Those are special moments, because there are few events where the disabled get such a stage as at the Venloop. ‘We believe in ‘Think global, act local’. The Venloop is an international event, but everything is arranged locally and that’s the strength of the event and Limburg’s hospitality.”

“We enjoy working together on this unique event within our region,” says Anita. “During the event, we work closely together. There will also be a ‘Seacon Home’ during the Venloop, where runners can eat, shower, get a snack and where people can meet up. We also always participate in the network evenings organised by the Venloop, in the week of the event, but also later in the year. So a great collaboration from both sides! We also facilitate Seacon running clothing for all Seacon runners and relations. Everyone always looks very recognisable and stands out in the procession of runners.” Wim continues: “Down the years, we’ve built up an excellent partner relationship. There’s a lot of overlap in the core values of both the Venloop and Seacon. We’re ambitious, work with international target groups, both have roots in Venlo and a healthy lifestyle is of paramount importance. We’re well attuned to each other and together, we’ve been making the event what it is for years now. It’s nice to have had Seacon on board since the start of the Venloop.”

Back to the overview of partnerships 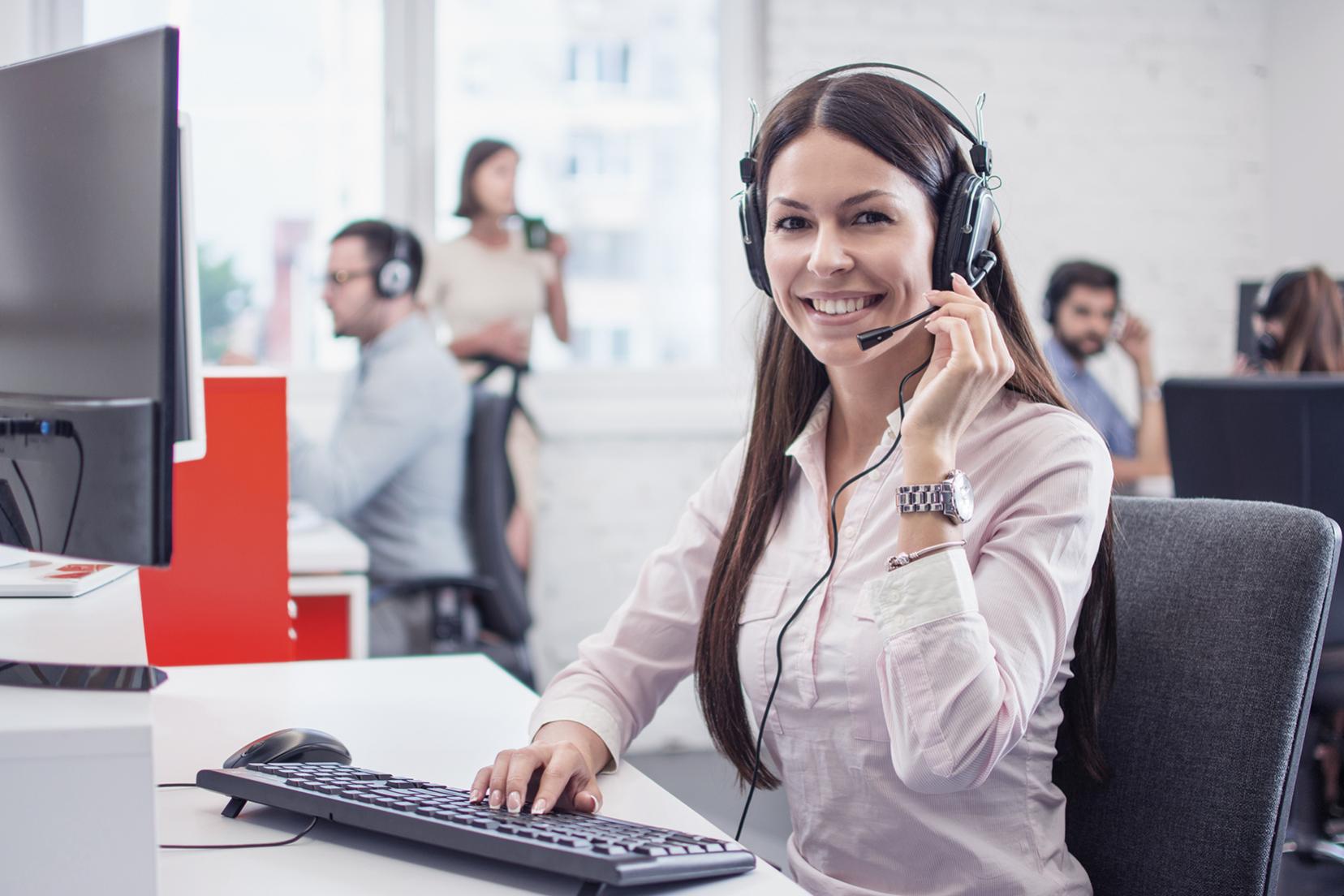