Seacon Logistics really values its customers. That is why we would like to share some stories of great teamwork with you. Huub Linders, COO at ABC Restaurants has the floor.

ABC Restaurants has a unique all-inclusive concept with no less than eleven restaurants under one roof. That's why the guests have a totally different experience on each visit to ABC. Hospitality, quality and entertainment for the little ones are paramount. Per visit, you can enjoy a variety of foods and drinks for two or three hours at a fixed all-inclusive price.

“Seacon has completely taken away our worries!”

“We got to know Seacon Logistics as the main sponsor of the VVV-Venlo”, Huub begins his story. “ABC Restaurants also sponsors this club. We met here and got to know each other better and better. At ABC, we recognise many of the same core values as those of Seacon. The entrepreneurial nature of the company, for one, the strong sense of community, and originally, we both are family businesses.”

“In March 2020, a restaurant will open its doors in Sulaymaniyah. Practically its entire interior was designed and produced in the Netherlands. For the construction and the interior decoration of the restaurant, a lot of materials had to be transported to Iraq. From Dibond® sheets and signings to tiles from a Spanish supplier”, said Huub. “The transport had to be effected to the Middle East from different locations and suppliers.”

“There is a lot involved in such large transport. We also had to take into account many new statutory regulations, as Iraq is outside the EU. We were looking for someone who could both help and take away our worries throughout the logistics process. Given that we already knew Seacon Logistics well, the logical next step was to ask their help in sorting out our logistics issues.”

“We were assigned a permanent contact who went through everything with us and took care of matters”, said Huub. “All items were transported to Iraq through land and sea cargo. Seacon also has its own customs department. Everything was taken care of, from export documentation to transit documents and certificates. Which was very nice. That way we could both focus on our own good qualities, that is to say, we on building our new restaurant and Seacon on the logistical challenge of transport to Sulaymaniyah.”

Back to the overview of projects 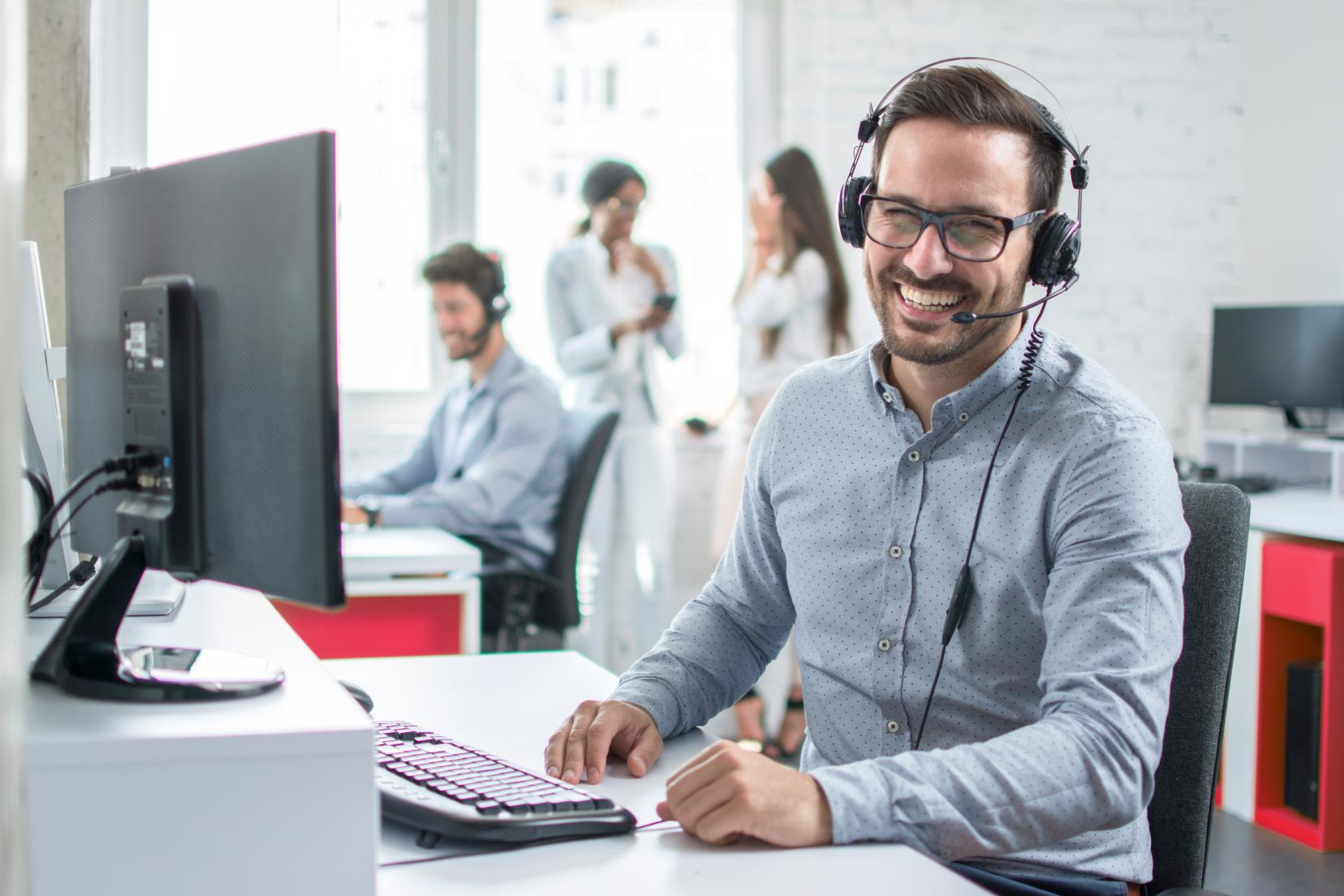